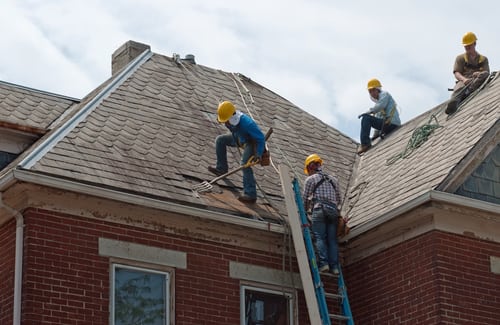 In its October 2011 analysis, the NFAP found that current wait times for employment-based green cards are projected to be about 5 to 8 years for many potential immigrants, with far longer waiting periods expected for certain others, depending on their preference category and country of origin. According to the projections, some potential immigrants from China and India may be required to wait as long as 20 or 70 years, respectively.

Only a set number of employment green cards are available each year for workers wishing to come to the United States. The available employment green cards are divided into three different preference categories according to an individual’s skills and qualifications, with the highest preference going to those with advanced degrees and exceptional abilities in fields like technology and engineering.

In addition to the preference categories, the U.S. government also limits the number of employment green cards that are available each year to applicants from certain countries. Skilled nationals from countries such as China and India, which frequently exceed their annual employment immigration quotas, can be subject to extremely long wait times as a result of the backlog.

To address the growing delays in the employment-based immigration process, U.S. policymakers are considering measures that could help eliminate much of the backlog by increasing the number of green cards available and eliminating the per-country quotas that are currently in place.

These proposals have received bipartisan support in Congress, with supporters hoping that attracting highly skilled foreigners to the U.S. job market would help stimulate the American economy. While some argue that increasing employment immigration could take jobs away from Americans, a recent study conducted for the American Enterprise Institute and the Partnership for a New American Economy found that highly skilled immigrants tend to create new jobs and boost employment among U.S. citizens.

People with questions about their legal options for employment-based immigration in the U.S. are encouraged to speak with an experienced immigration lawyer.

In the midst of the COVID-19 pandemic, Buhler-Thomas Law will remain open practicing appropriate social distancing measures to protect the health of our clients and legal team. Please call our office for more details (801) 691-0604.